Limassol attracts between 300,000 to 400,000 visitors annually, which is around twice its population

During the 10th century, Limassol was called Nemesos. The name was coined by Constantine Porphyrogenitus, the Byzantine emperor. The ancient sites of Kourion and Amathus are both close. The old castles, ancient theater, and the old city’s architecture are all fascinating to see. The Limassol Castle is at center of the old part of the city. There are charming quaint buildings with overhanging terraces and cobblestoned streets everywhere.

But Limassol is not just about history. The modern parts of the city are full of opulence and glamor. Its marina is flashy. The promenade has many water parks, cafes, restaurants, English pubs, and nightclubs. The Old Port area is very picturesque. It has now been completely transformed. Limassol’s city center is bustling, thanks to the many university students. The ancient castle and old market are both close, linking the city to its glorious past. 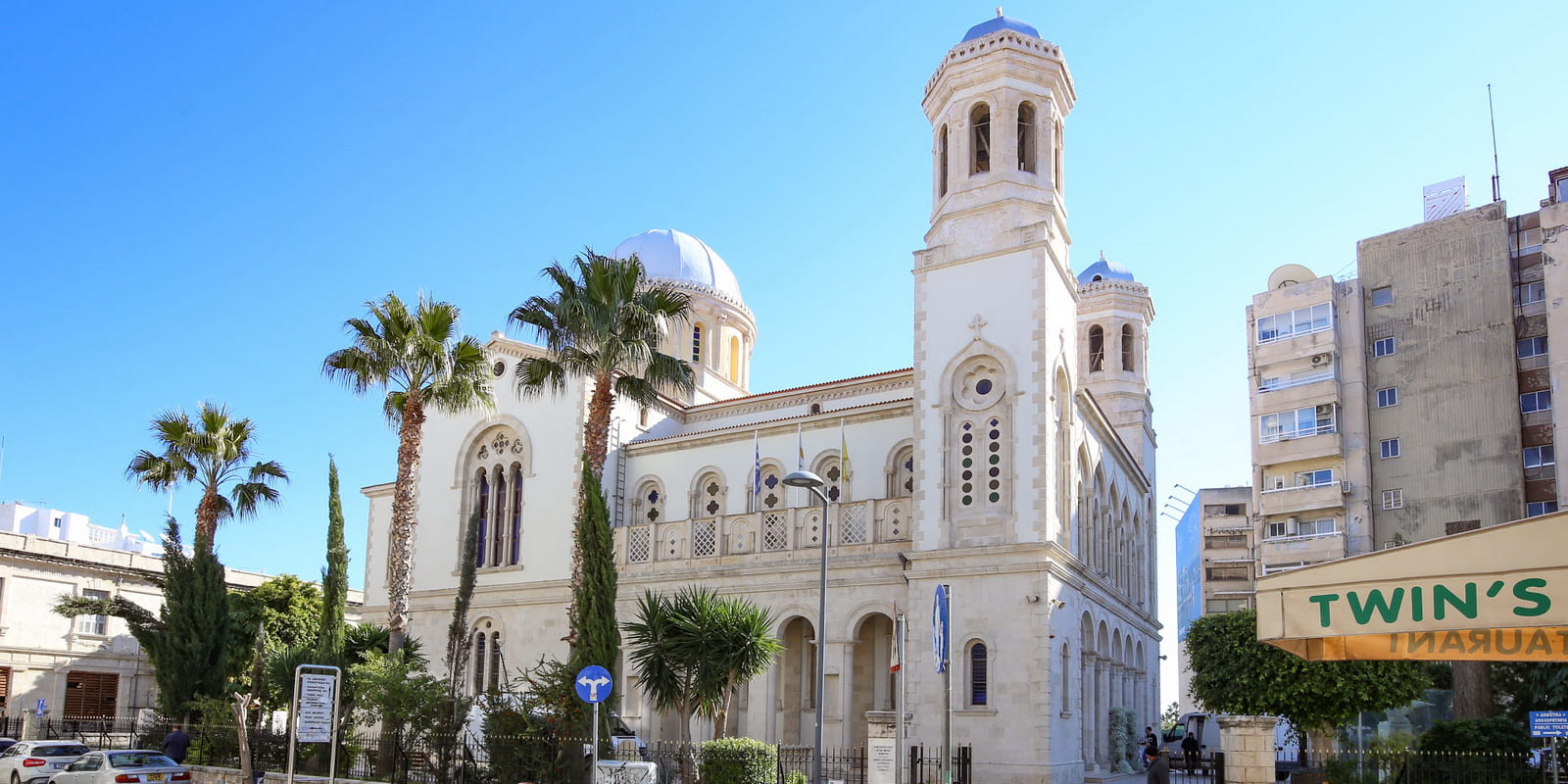 The best time to visit the city is between May and June. This will be driest time of the year. The temperature will be between 23 and 28 degrees. However, if you are seeking the sun, then you may also consider visiting between June and September. It will be slightly hotter then. January is the coolest month of the year.

The city’s average temperature varies greatly. The weather is mostly hot and humid in the summer, but it feels nice because of the sea breeze. There is little chance of rain in the summer as there are few clouds. December and January, the winter months, sees the maximum rain. The winter is also very mild here. Limassol is more temperate than most other places in Cyprus.

Modern and cosmopolitan now, but the city of Limassol has a long history. Earlier the city was known as Nemesos. The city’s history can be charted back to the 2nd century B.C.

How to Reach Limassol 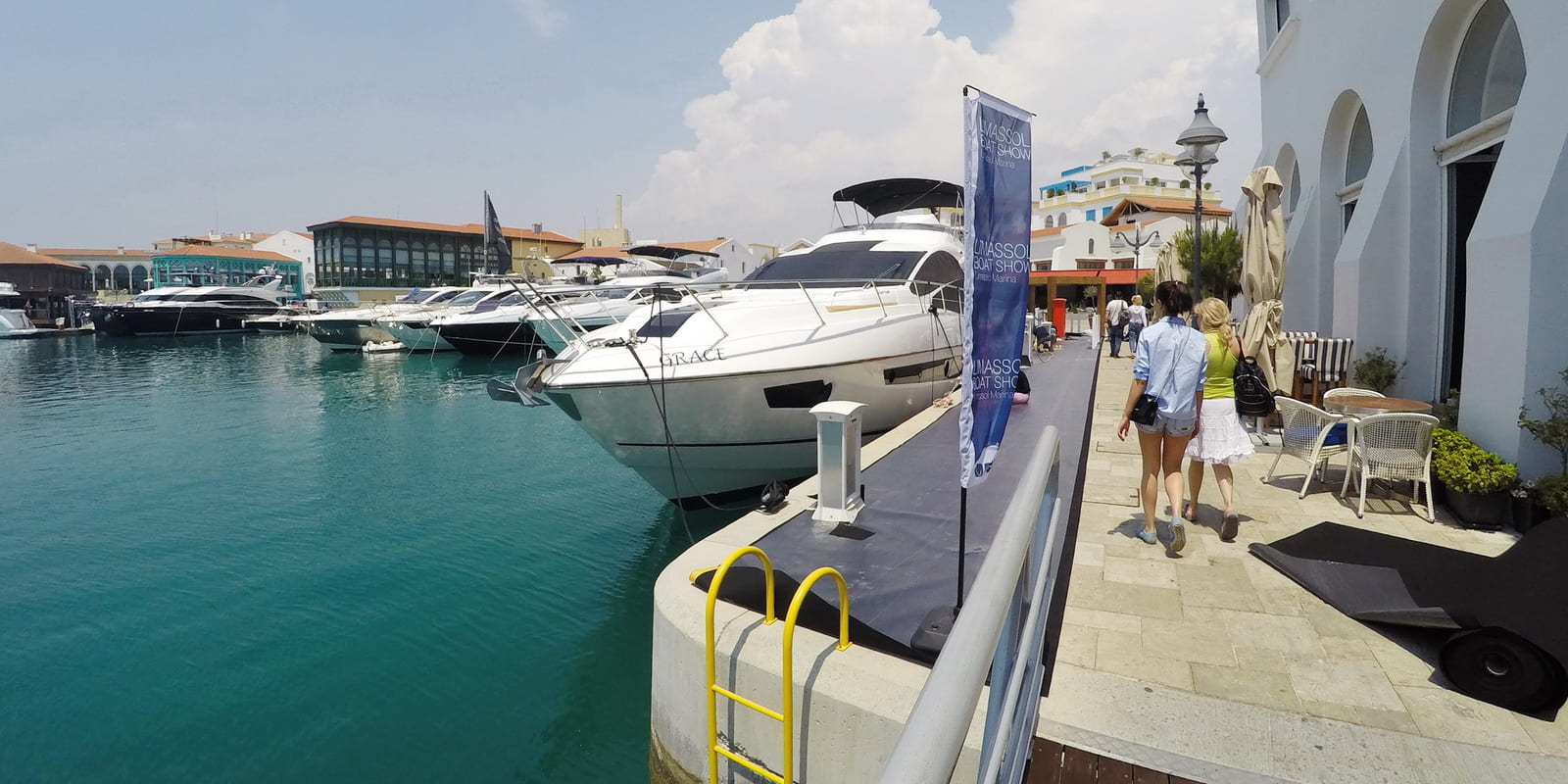 6 Top Things to See in Limassol 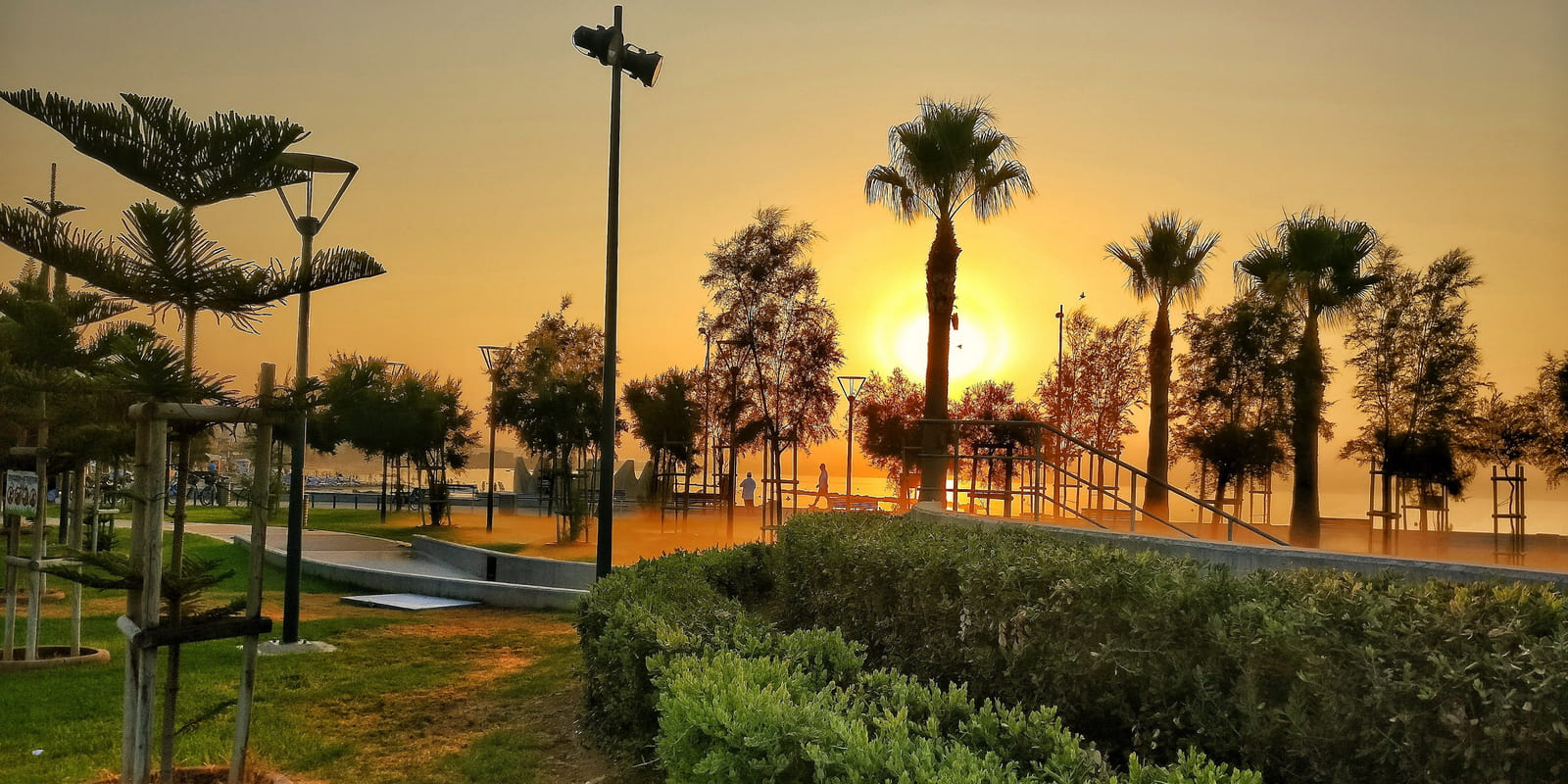 Limassol is extremely popular with tourists. TripAdvisor has ranked Limassol 3rd in their list of “Best Upcoming Destinations in the World.

Kourion used to be the most important city-kingdoms of the island once. It was a strong kingdom that controlled fertile valleys. The inhabitants believed they came from Aegean immigrants. However, Kourion was eventually destroyed by an earthquake in 365 AD.

There are several attractions to see here including the stunning Greco-Roman theatre, houses of the gladiators, early Christian basilica that goes back to the 5th century, and many houses with impressive mosaic flooring. The amphitheater, which is the center piece, was constructed in the 2nd century BC. It has now been completed restored and used for theatrical performances and open-air musicals.

The archeological site of Amathus is 11 kilometers east of Limassol. A UNESCO World Heritage site, it is one of the most important ancient sites on the island, it goes back to 1100 BC. Persians, Romans, Byzantines, and Ptolemies have all conquered Amathus over time, so you will find their influences here. It was eventually destroyed and abandoned in the 7th century AD because of an invasion from the Arabs.

There are many attractions here including tombs that go back to the early Graeco-Phoenician period, the Temple of Aphrodite, and the Acropolis. The world’s largest stone vase was also excavated here. It is now in the Louvre Museum of Paris. It is 1.85 meters high and weighs 14 tons. 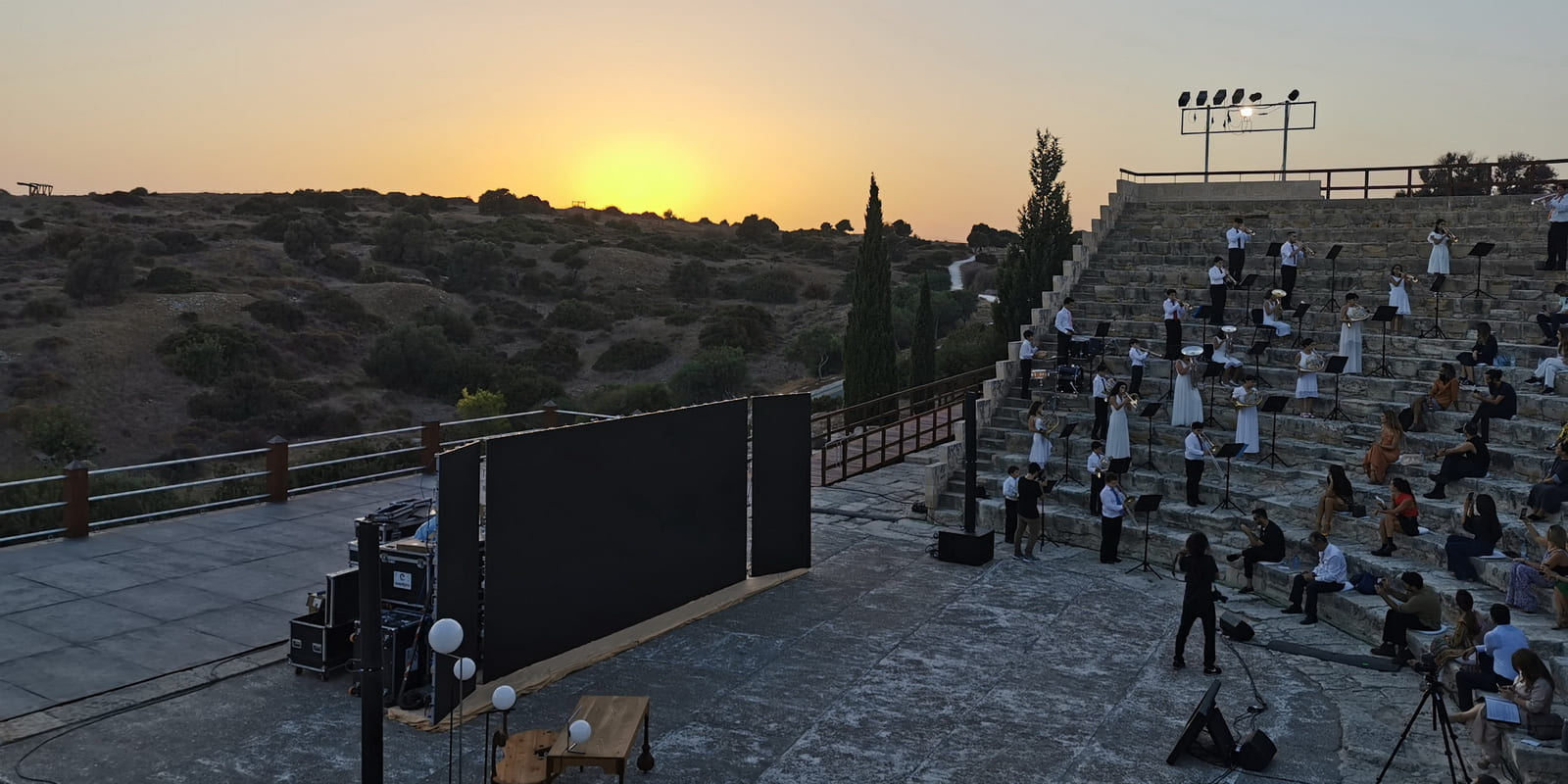 There are many beautiful villages close to the city. The quaint, old-world ambiance of Omodos is a top attraction. Located up in the Troodos Mountains, you will see many traditional thatched houses with red roofs and stone brick walls here. There are many cobblestoned streets going off in all directions from the village center. There are many open-air cafes, has a monastery and a small museum. Omodos is famous for its homemade wines and breads. The village also hosts a wine festival once a year.

The village of Pissouri is located on a ridge close to the beach area, near the famous landmark Aphrodite Rock. This too is a delightful village with a picturesque square. You will find many coffee shops, charming taverns, a historical Gothic church, and several chapels.

Limassol is a popular tourist destination and also an administration center, business city, and has the island’s busiest port. So naturally, there are several hotels here for guests having different budgets. Crowne Plaza on the promenade is the most famous.

You will also find many Limassol villas for rent both in Limassol and around the city. They are close to the beach area, the port and promenade area, in the old city, near the castle and other top tourist attractions. There are holiday villas also in quaint and serene corners of the city, away from crowds. 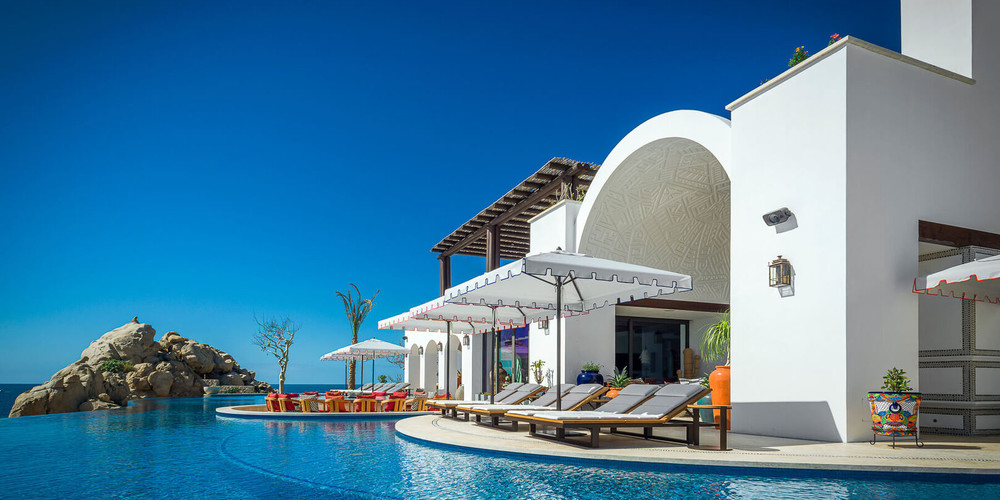 Estancia is a stunning 10-bedroom villa for rent at Limassol in southern Cyprus. Spread over 20,000 square-foot, this immaculately dressed-up mansion can accommodate up to 20 guests. 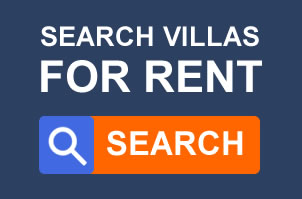